Have you been wishing “Advent” calendars were more based around… Advent? Christmas is such an exciting time, and we get so caught up in all of the hustle and bustle; sometimes it seems like we barely have time for God and his Word… But wait, isn’t that the whole reason we celebrate Christmas? You will love this free, printable scripture advent calendar. 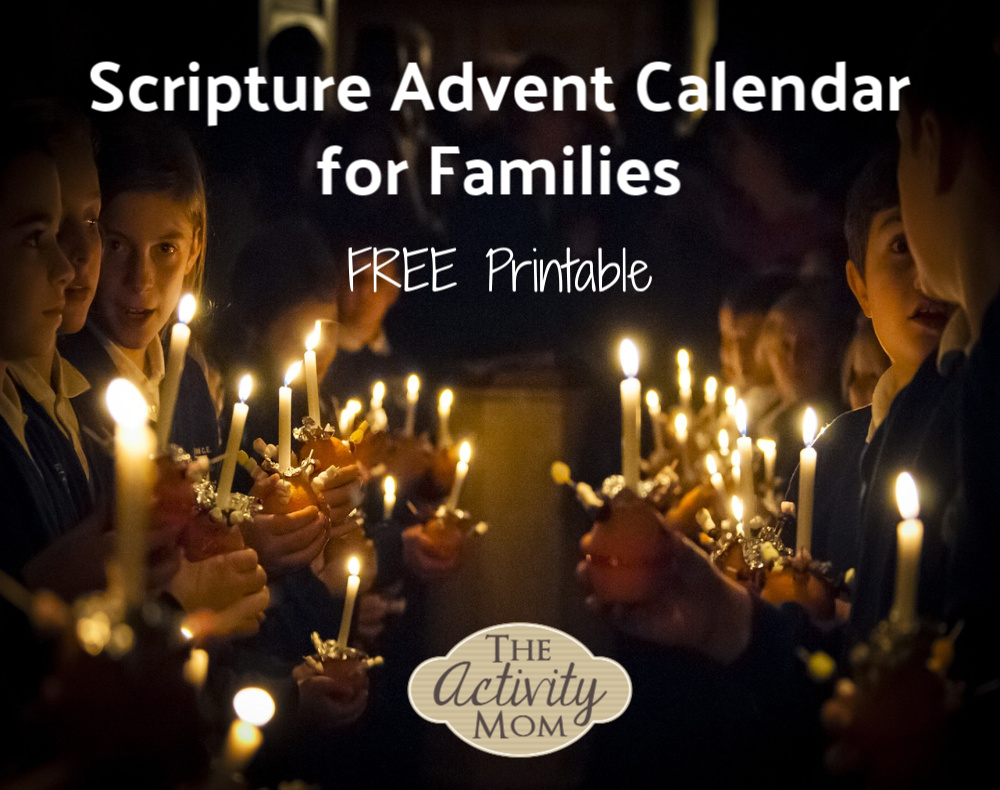 Making a printable scripture advent calendar can help us keep our focus on Jesus. All you need are the verses for each day, which are listed below, and let your creativity take you where it will!

There are several different kinds of calendars you can make (no one calendar is better than another) and if you’re a really “crafty” person, you can make a new one each year! 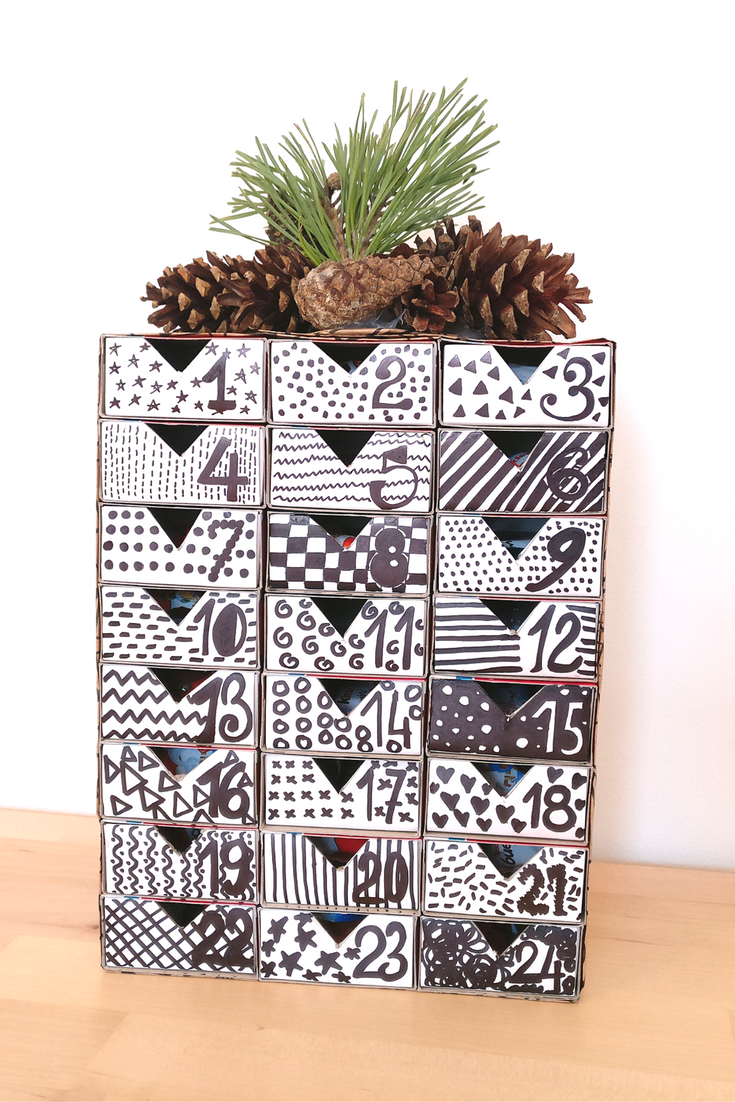 Glue 25 matchboxes together, paint and decorate them and use the drawers to put your verses in.

You can find the tutorial for the one pictured at Pack Ma Home.

Hang up a long piece of string, along your stairs or across your mantel. Use clothespins or paper clips to attach each of the versus to it. Make 25 cards from scrapbook or construction paper and glue the verses inside.

Get 25 mini paper bags, put the verses inside and either glue them onto a poster board, pin them onto a clothespins calendar or place them decoratively on your mantel or a table. 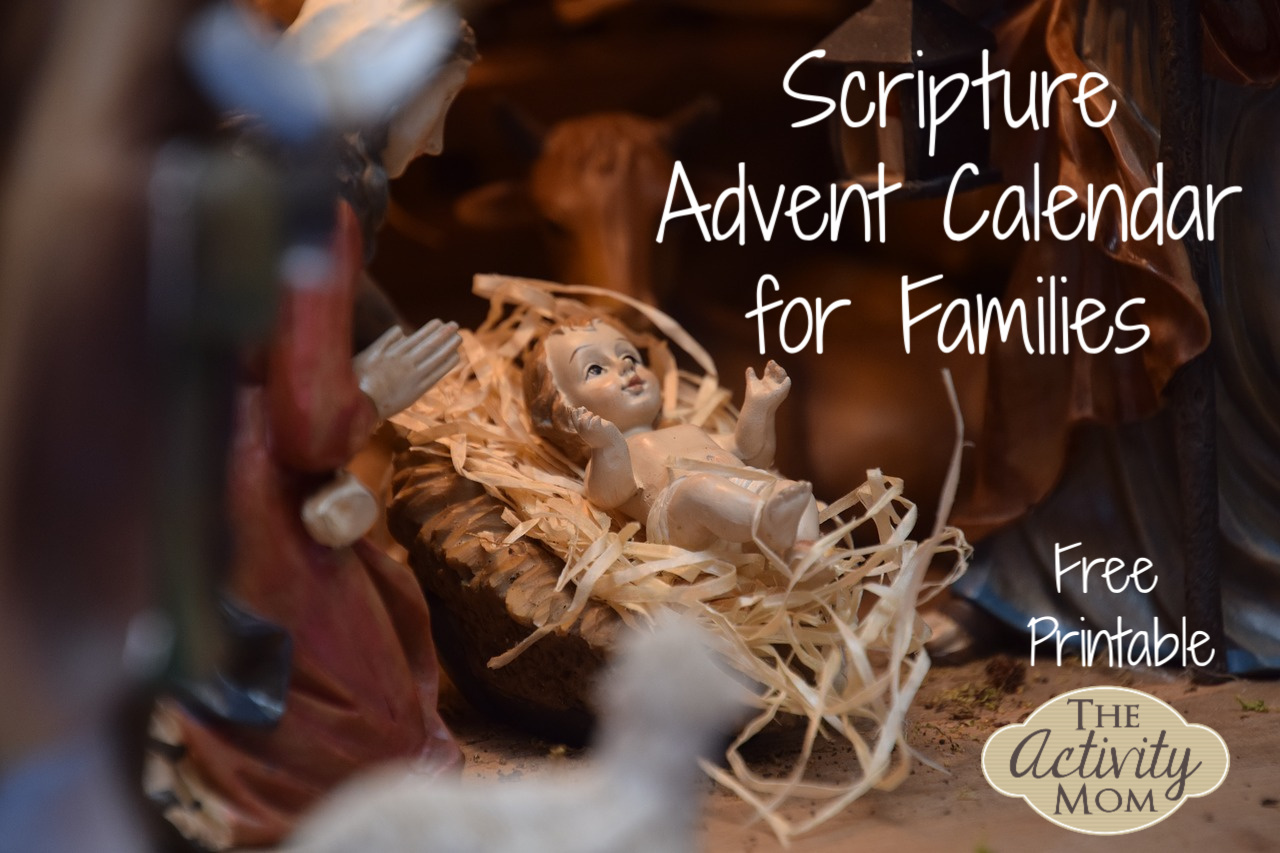 Tip: You can add some candy, stickers, a couple of quarters, or whatever to those verses inside the calendar to add extra excitement. Enjoy reading God’s Word together as a family, maybe say a prayer together each day after opening the calendar, and let this fun activity help keep you Christ-centered this Advent season.

Here are the versus to write down for your advent countdown or use the FREE PRINTABLE below: 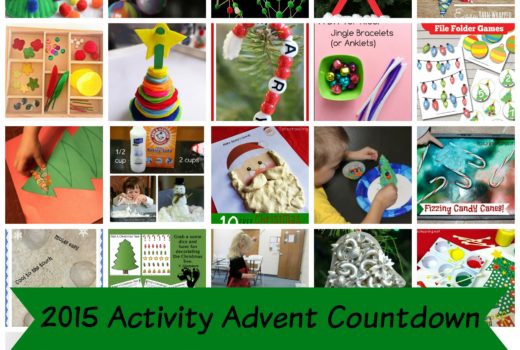 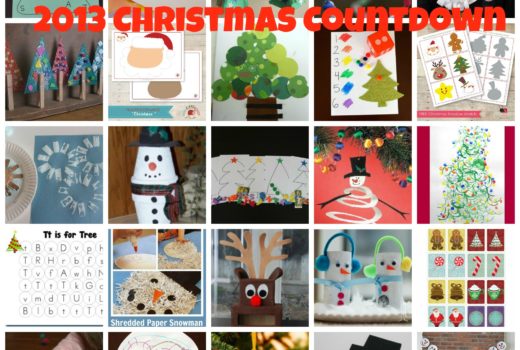