This insect dice game is so much fun! It can be used in Math centers, played in a small group, and goes with any bug theme lesson plans.

We love new games and the best part about this fun game is that the whole family can play with their young learner. There are the same number of bugs in each jar (10) and younger children will naturally start asking themselves, “How many have I covered?” and “How many more do I need to win?”. Math games like this are beneficial for young children and their mathematical thinking. Without even realizing they are developing math skills, they are being exposed to number sense and beginning addition concepts.

This is a great game for older children to play with their younger siblings. I love that each of the bug jar game boards is different and children will want to keep playing over and over again while trying to figure out which game card is best and what numbers they seem to roll often (probability).

Younger children will love the realistic bug pictures in this bug game. Maybe your child will start noticing the shared characteristics of each insect picture and will naturally want to learn more about them. 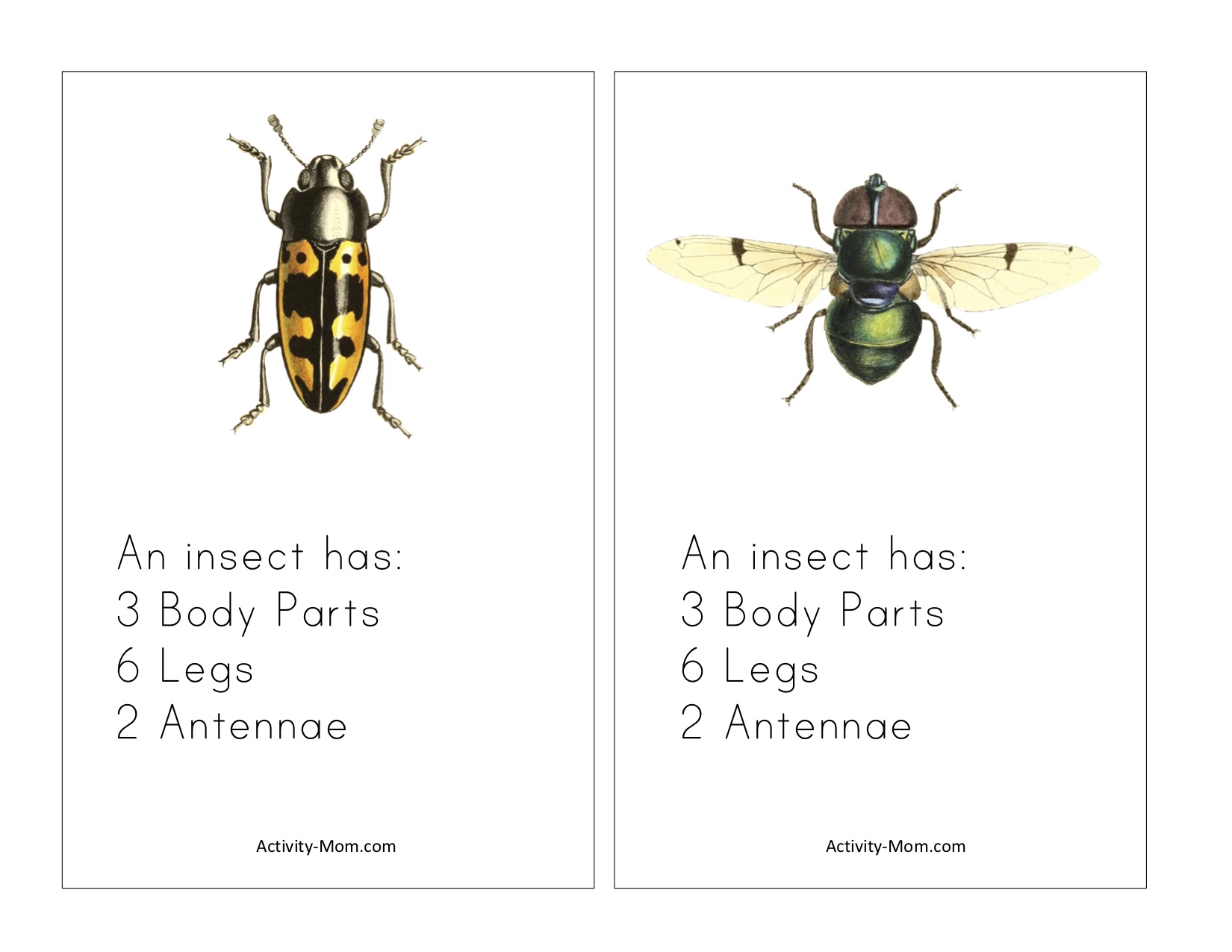 What is an insect?