Make your own egg carton game for your toddler or preschooler.

I’ve seen egg carton games all over the internet so I decided to give it a try. I cleaned the egg carton and put numbered, dot stickers in the bottom. I used a bead and had B close it and shake. When he opened it up, he identified the number that it landed on. We used this instead of dice for our number race game.

Other Ideas:
Put stickers of your child’s favorite characters in the bottom and also on index cards. When they shake the bead, they collect whatever card it lands on. When they collect all of the character cards, they win!
Put letters, shapes, or colors in the bottom to shake and identify.
Use two beads and add the numbers that they land on.
Use two beads and subtract the numbers that they land on.
**Note, in my opinion the foam egg cartons work better.
Share on
Previous Post Next Post 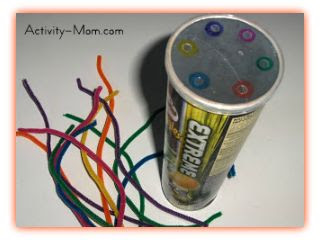 Pipe Cleaners and a Pringles Can 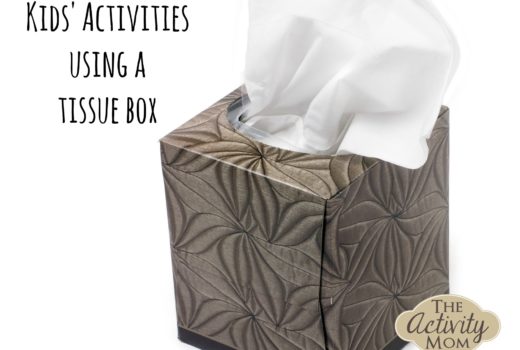