At some point it happened…B was watching too much tv and we needed a TV detox! This is how I did it.

I think we’ve all been there before, at least I hope I’m not the only one. I think it started at the beginning of my pregnancy when I was so tired all of the time and it occurred to me awhile back when he was in the middle of a tantrum over watching ANOTHER episode of Max and Ruby that tv detox had to happen!

I made and printed TV Tickets onto cardstock. I cut them out and put a magnet on the back of each one so they could be visable on the fire place by the tv. When B wants to watch a show he cashes in one TV Ticket.

Now the tv watching is in his control and the choices are his but when he is out of tickets, he is out of tickets! It is so nice to be able to say “I want to watch Wubzy too, but we are out of tv tickets. Bummer. We can watch it tomorrow. Let’s do ____ instead.”

We’ve been using this system for about a month now. Have there been complete meltdowns when he realizes he is out of tickets? Yes! Have there been times that I cheated and put on one more show while I finished mopping? Yes! But overall it has been a big success in helping us detox.

Five TV Tickets has been a good amount for us (1/2 hour shows). If we are on the go during the day, we usually end up with unused tickets. If we are home all day, they usually all get cashed in.
If your family is in need of tv detox feel free to print out these TV Tickets and give it a try! 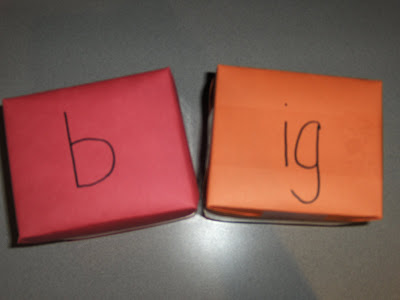 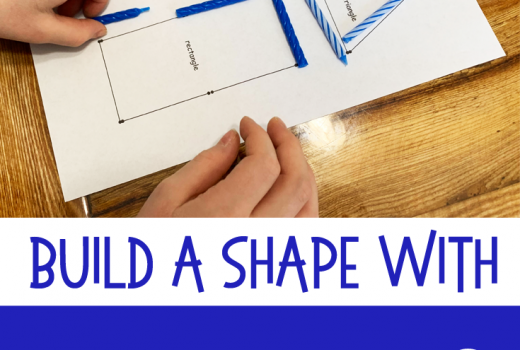