Introducing Uppercase and Lowercase Letters to your toddler or preschooler can seem overwhelming, but this tip will make it easier.

A few months ago I was kind of nervous about how to introduce B to lowercase letters. I was concerned it would be really confusing for him. I got out his Melissa and Doug magnetic letters and discovered that the uppercase and lowercase letters were the same color, which would make it much easier for matching. Maybe it would be easier than I thought!

The first time we matched up the letters I modeled and thought aloud the whole time. “B, can you put this little, baby h next to the big, capital H?”. “Hmmmm, this is a little, baby i. See the dot at the top? Can you put this next to the capital I?”. It worked out great and B caught on much faster than I expected. These magnets were a great place to start with the introduction of lowercase letters! 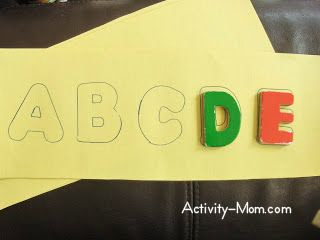 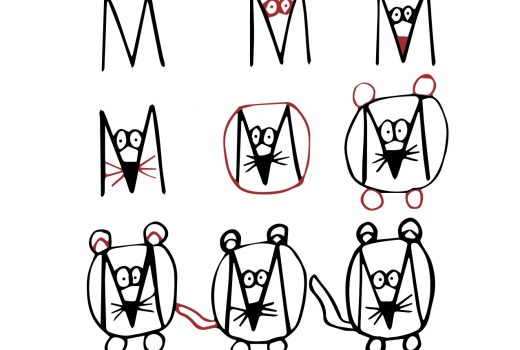 Drawing Through the Alphabet Letter M 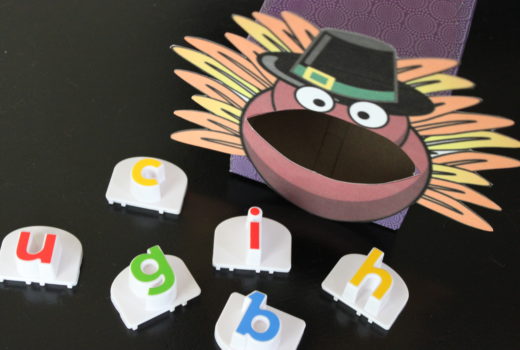