Kids naturally gravitate toward these felt letters. They put them in order, spell their name, sort them by color, and spell words with them. You can make your own felt letters in just a few simple steps. 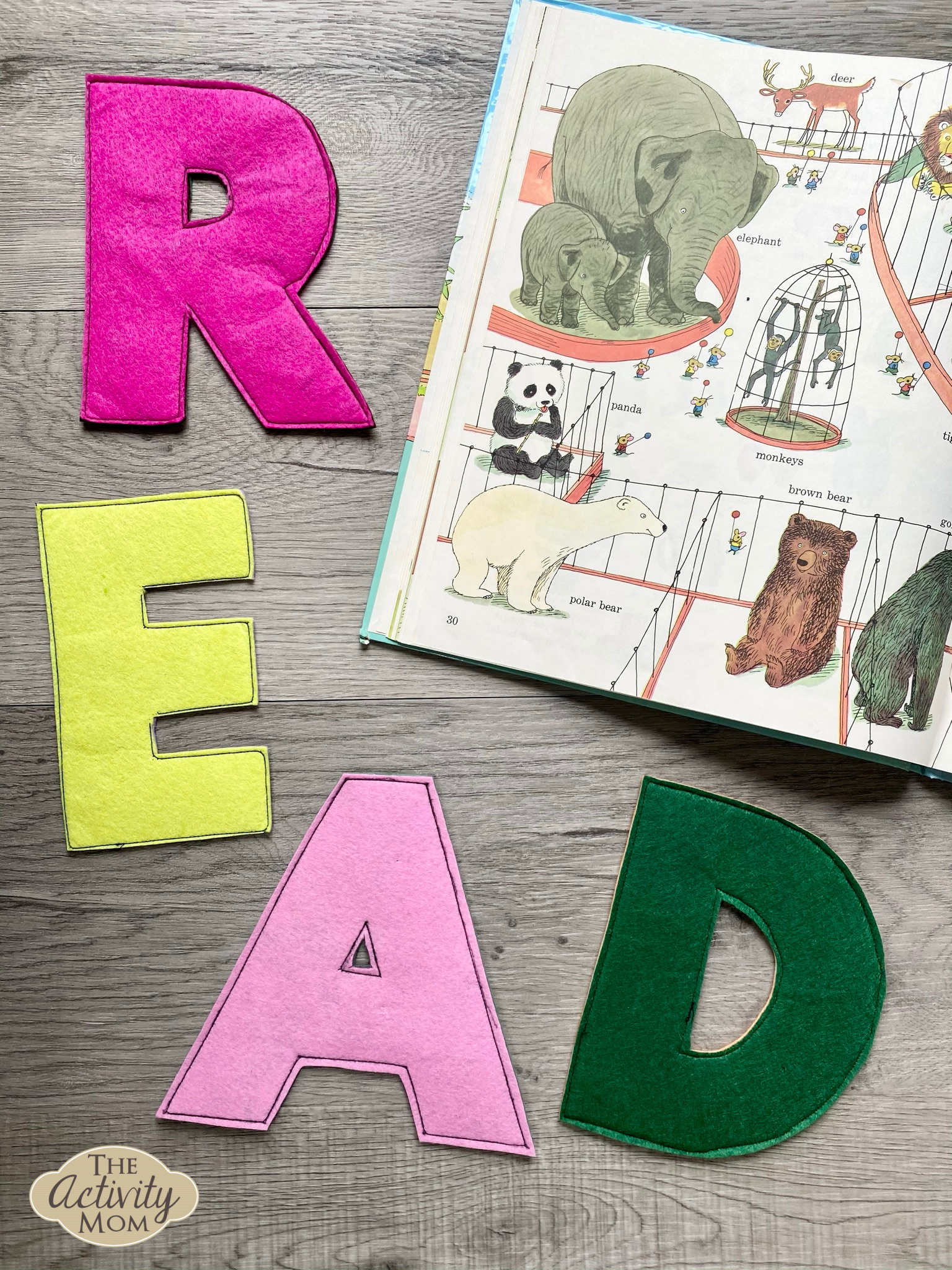 Ways to Use Felt Letters: 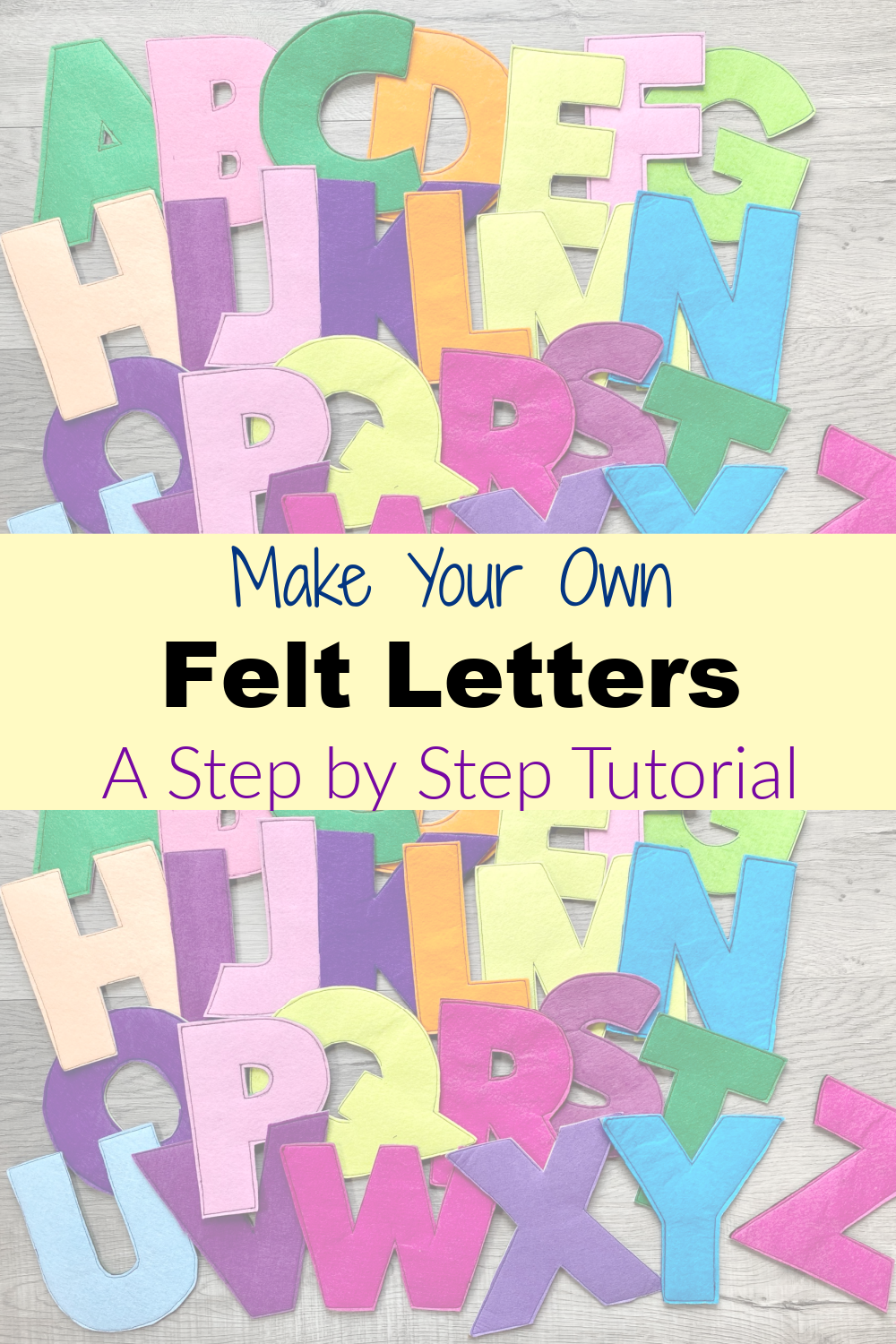 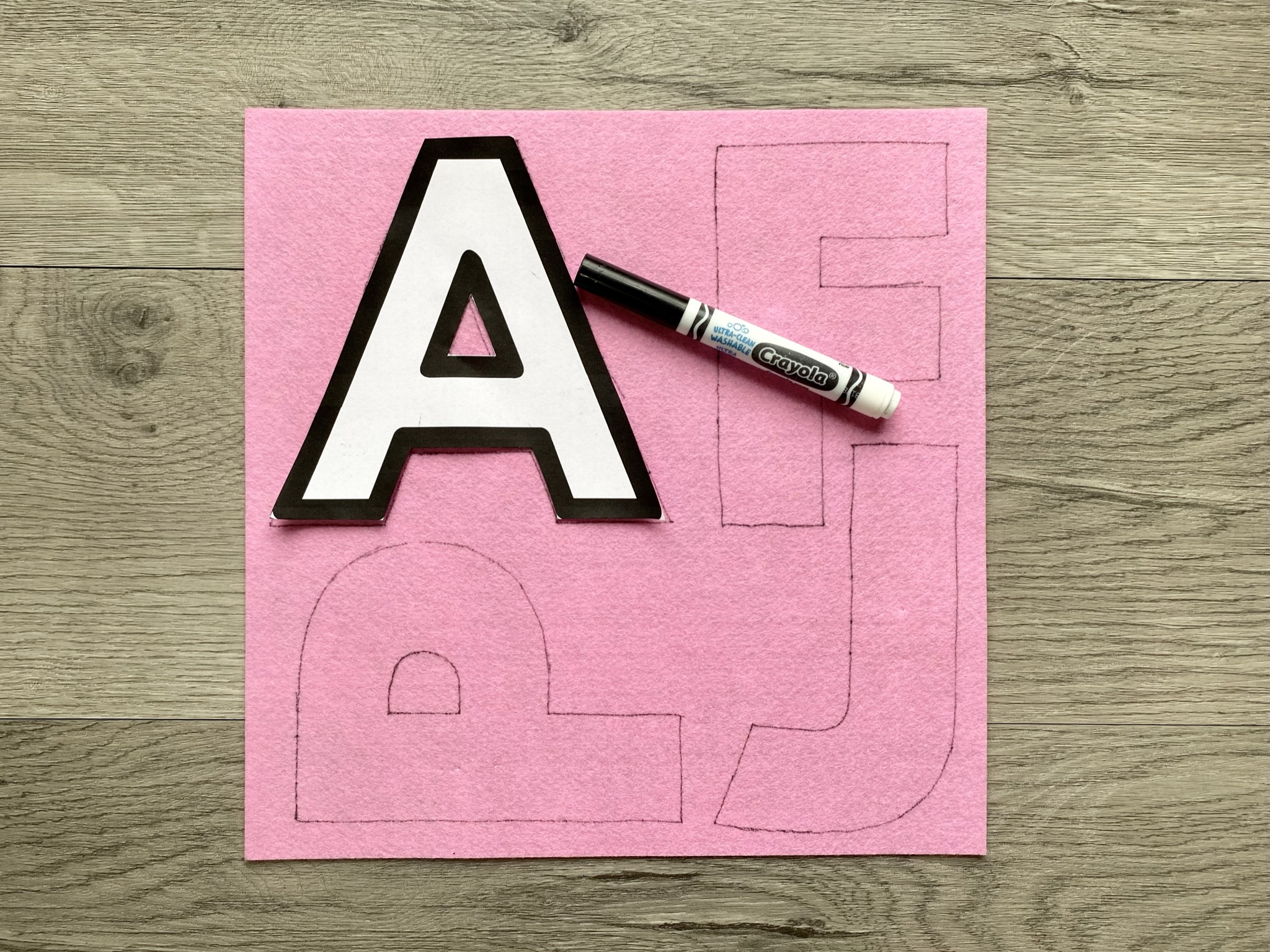 First, cut out letters from the printable template. Then, trace the letters onto felt.

Tip: Use CHALK to trace the letters instead of marker or a pen. It will rub off later instead of having to wash the marker lines off in the washing machine. 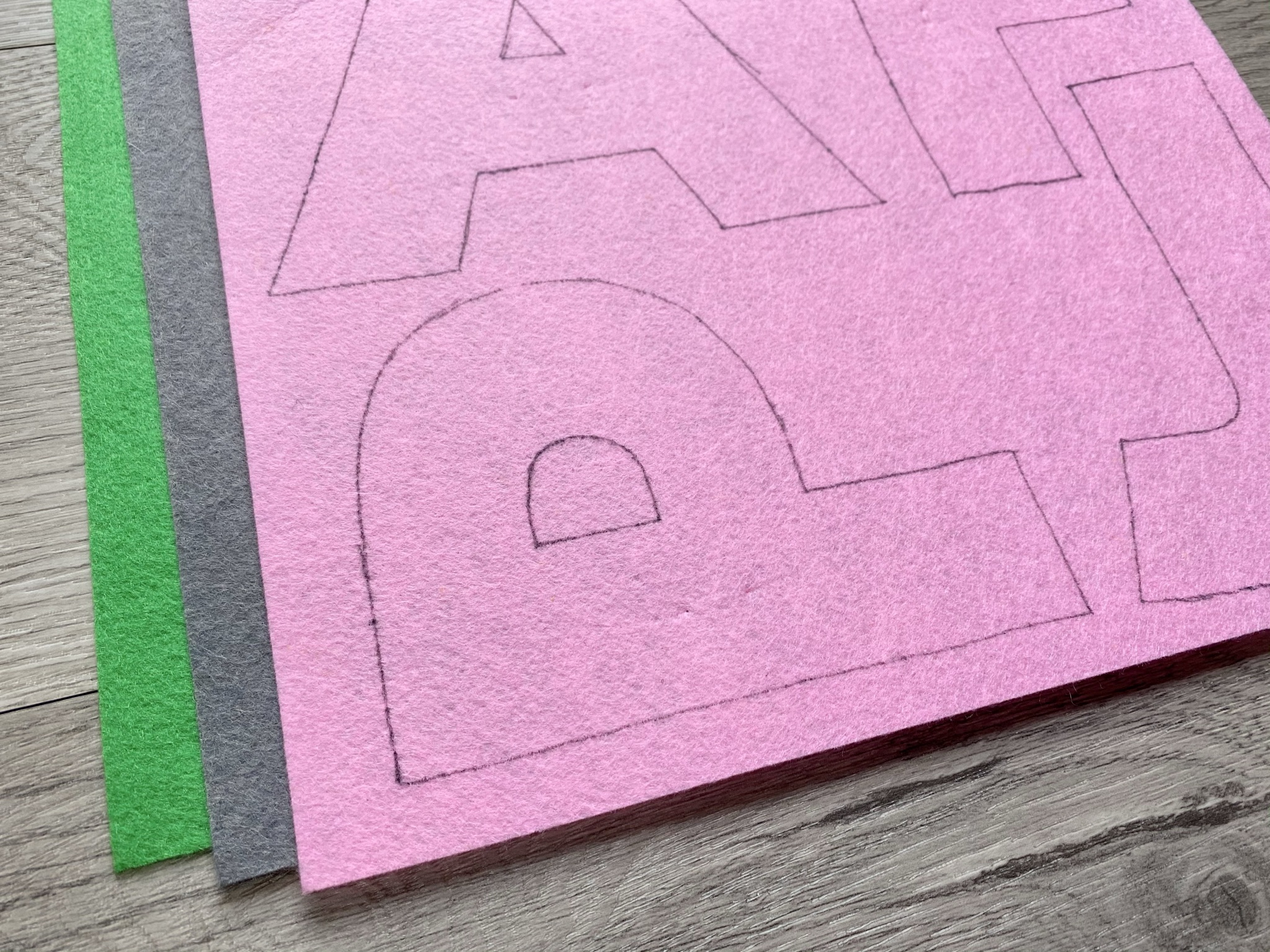 Then, stack the felt sheet with letters on top of two more sheets of felt.

Use your least favorite colors for the middle layers because they will not be seen. 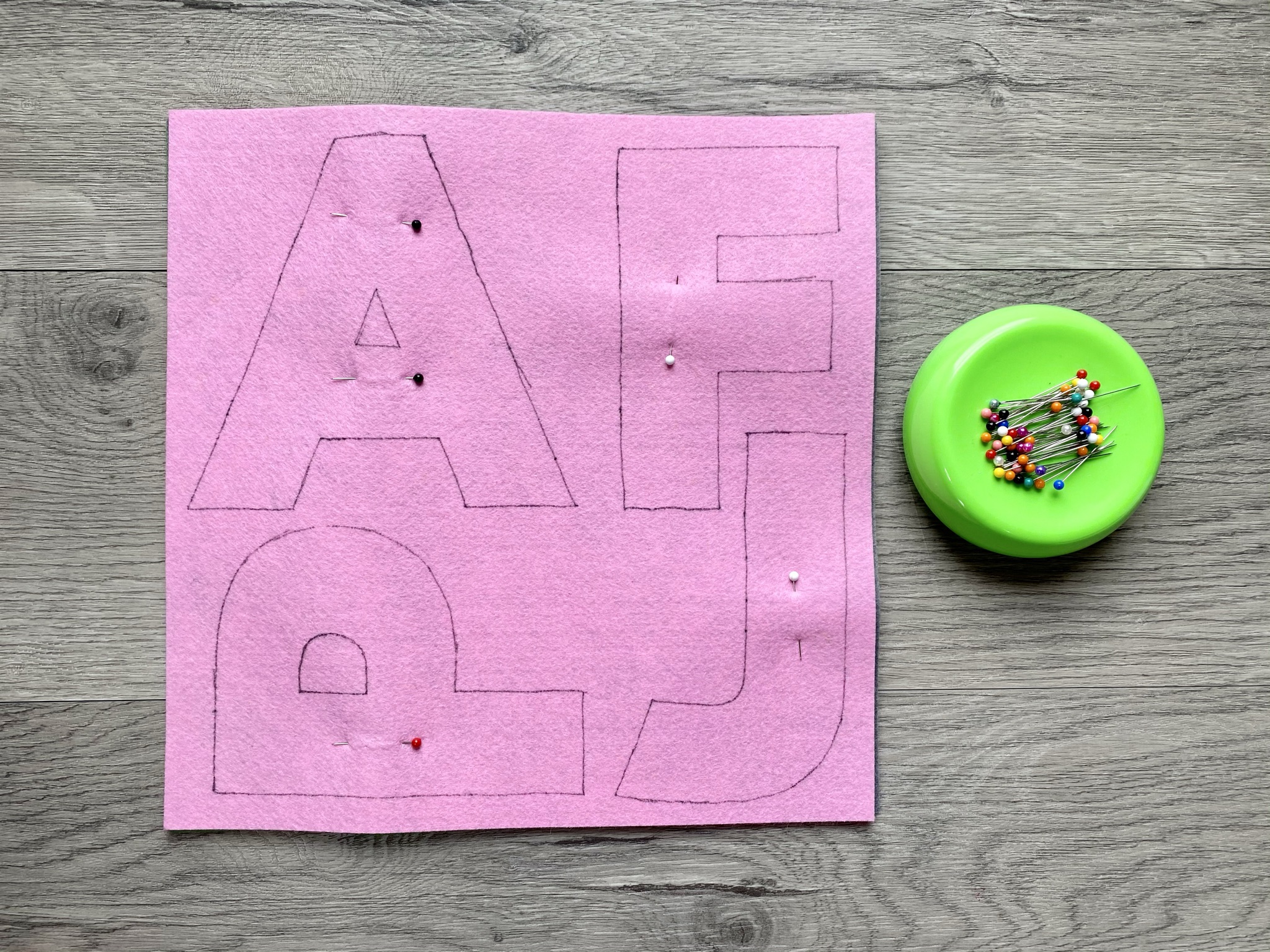 Next, place several straight pins through all three layers of felt, avoiding the traced lines. 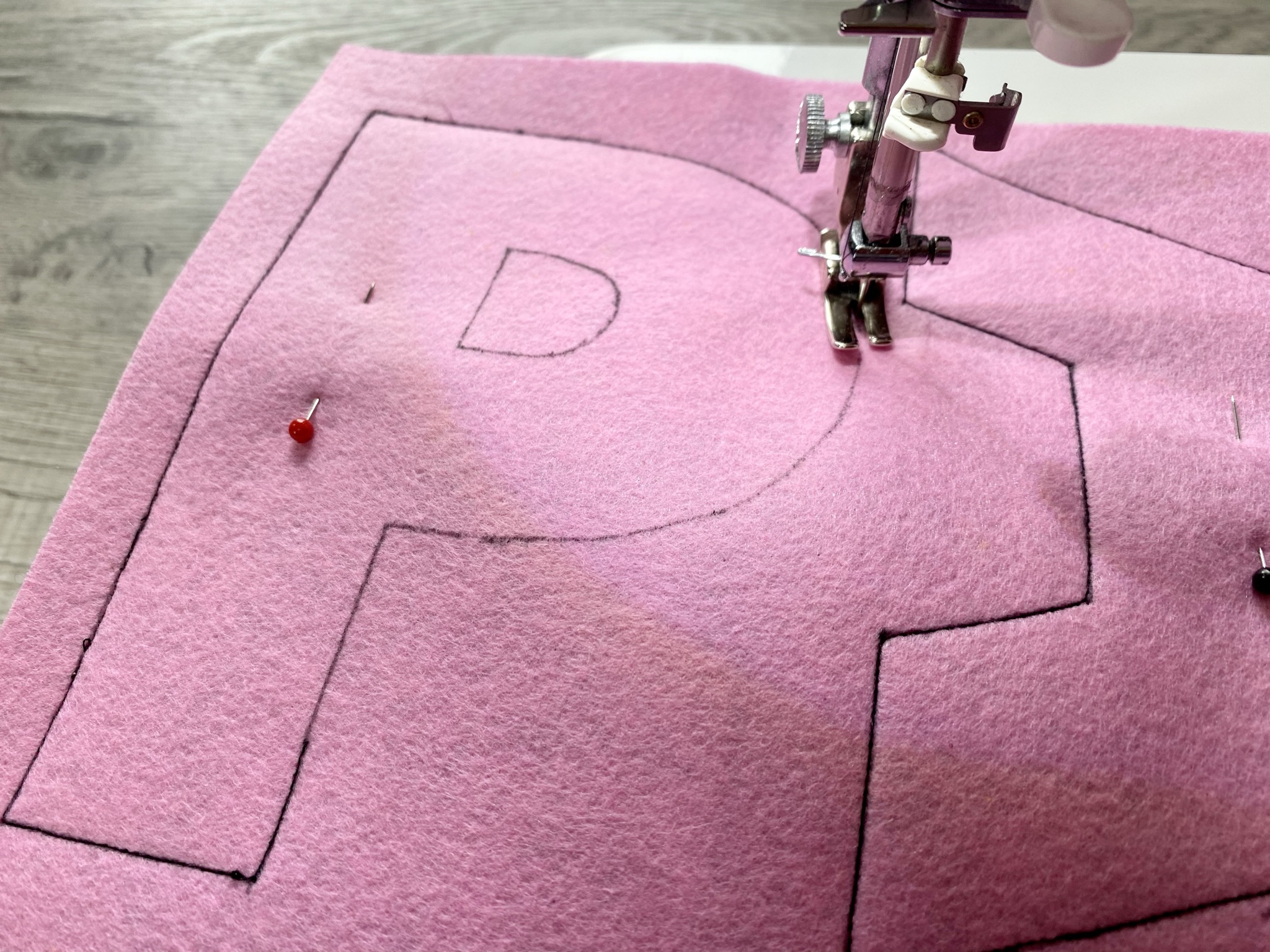 Then, sew along the lines of the traced letters with a sewing machine or by hand. 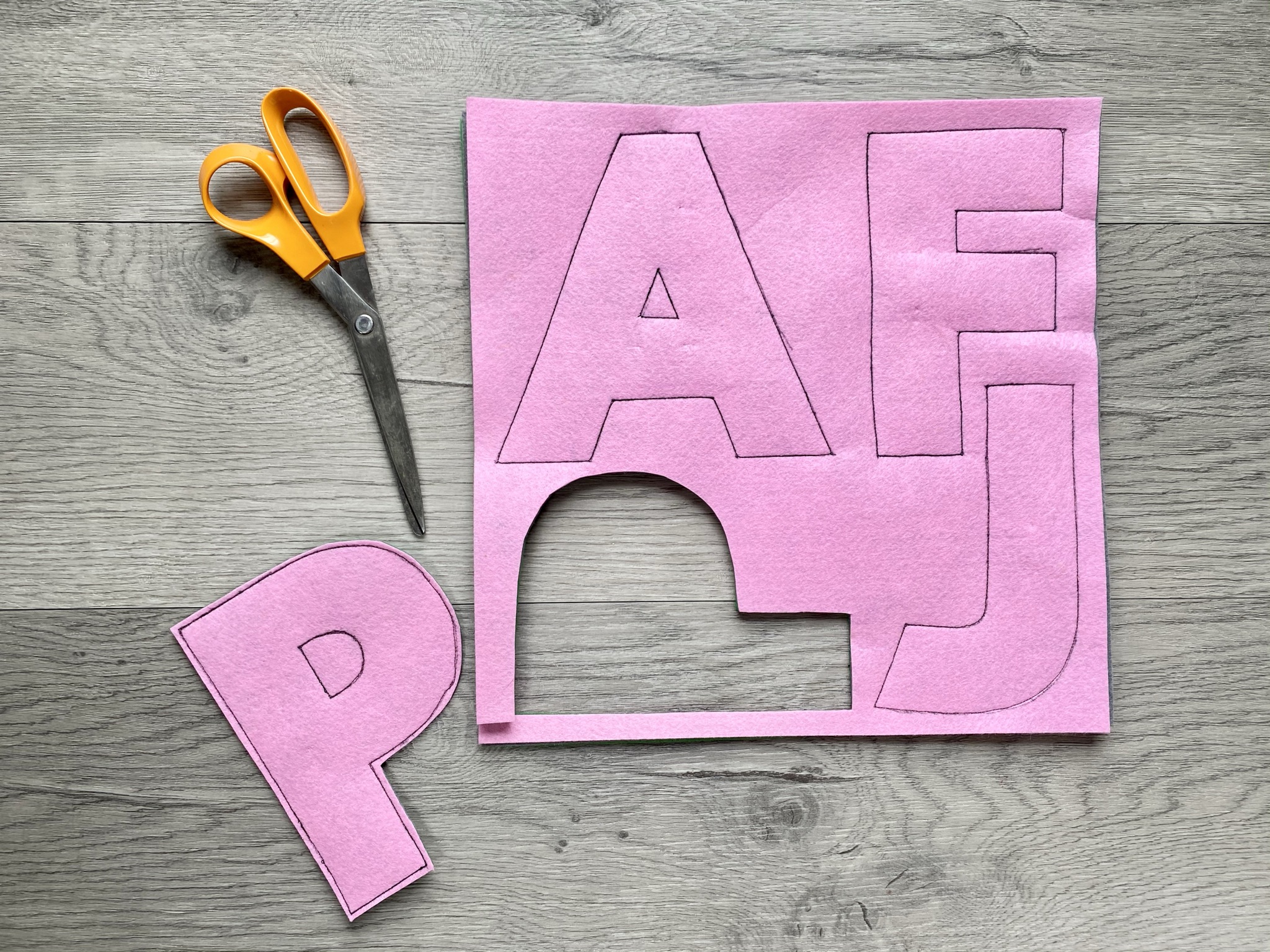 Remove the straight pins. Cut out each letter about ⅛” outside of the stitched lines. 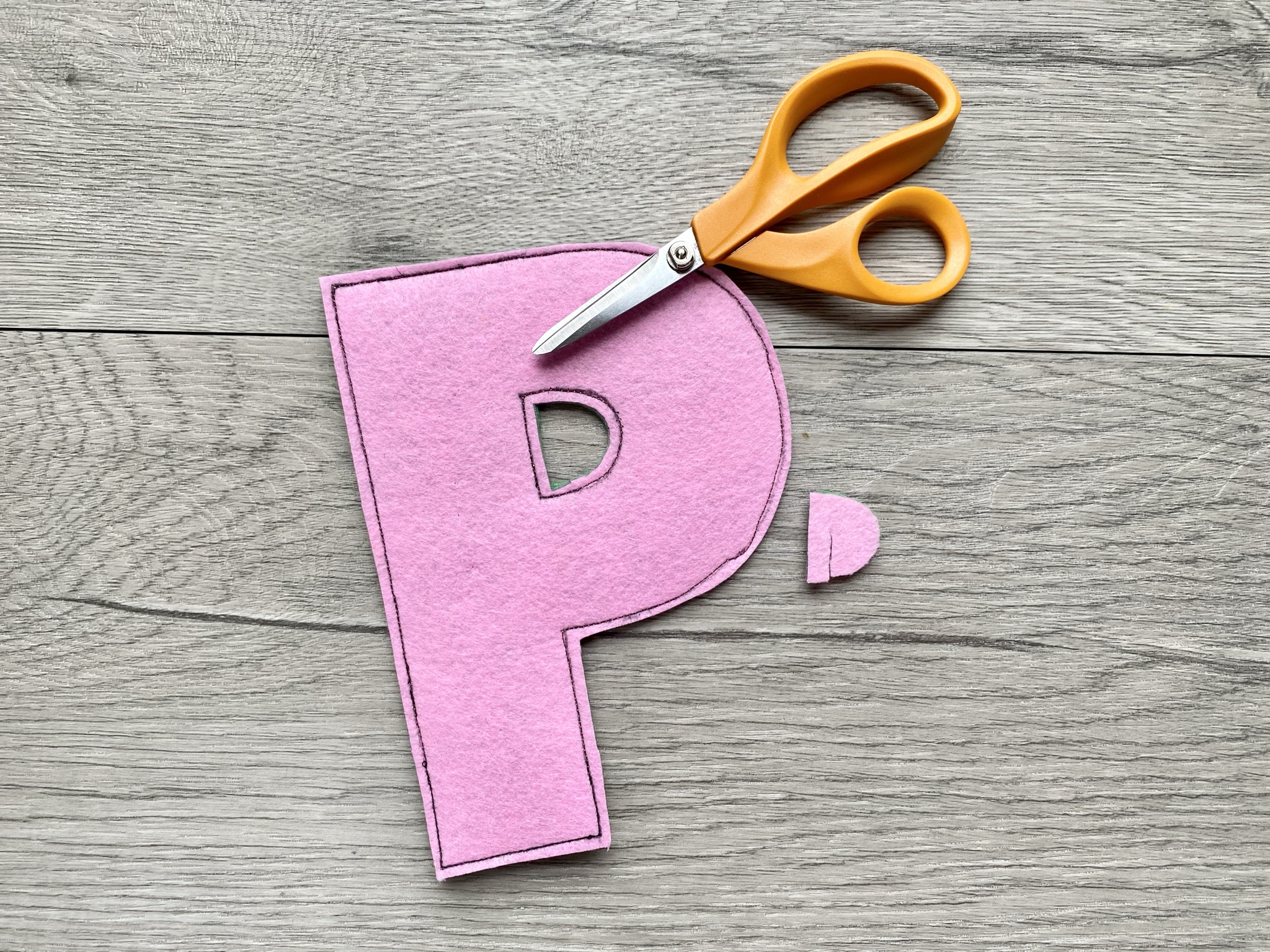 Finally, trim any spaces within the letters.

That’s it! Make the whole alphabet or just the letters you need to spell certain names or words.

Below is the letter template printable you need to get started. 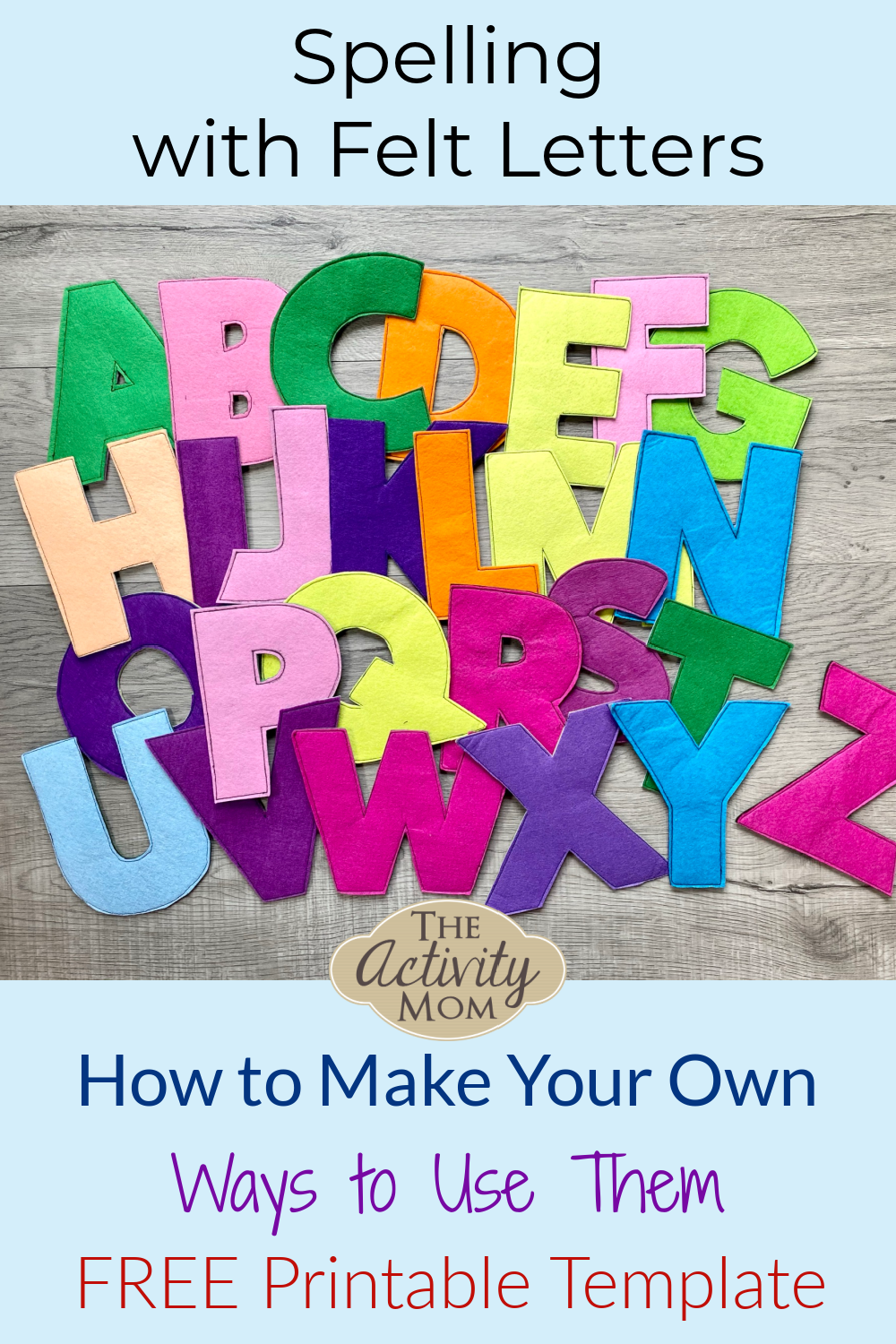 Ready to get started?

Here is the letter template you need to download and print: 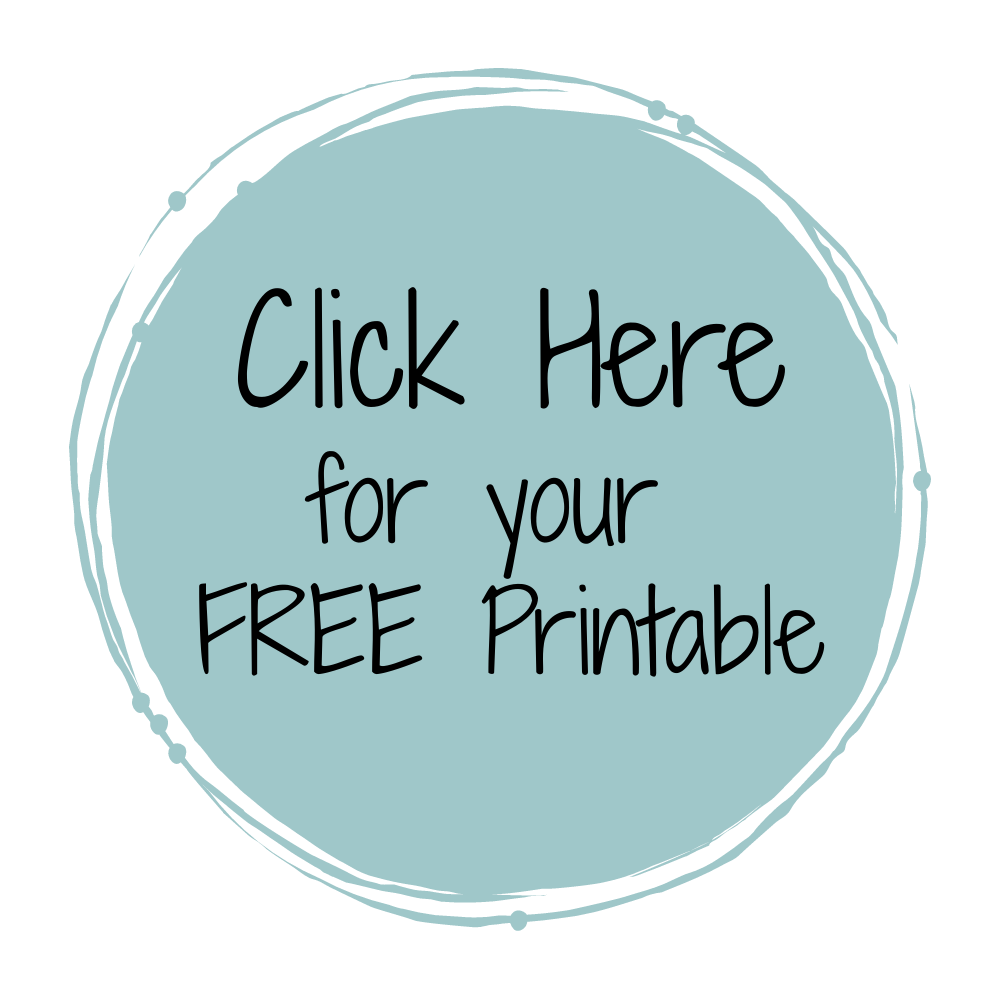