Does your little one love Paw Patrol? This Paw Patrol alphabet matching activity is a great way to practice letter recognition for Paw Patrol fans.

If you haven’t seen this favorite tv show on Nick Jr., it is about the Paw Patrol pups and a young boy named Ryder who go on rescue missions and new adventures to protect Adventure Bay. The pups of Paw Patrol are heroic puppies that teach valuable lessons along the way. I’m sure your children have their favorite characters.

The pups each have a badge that shows their special skills. This alphabet matching activity includes those badges. 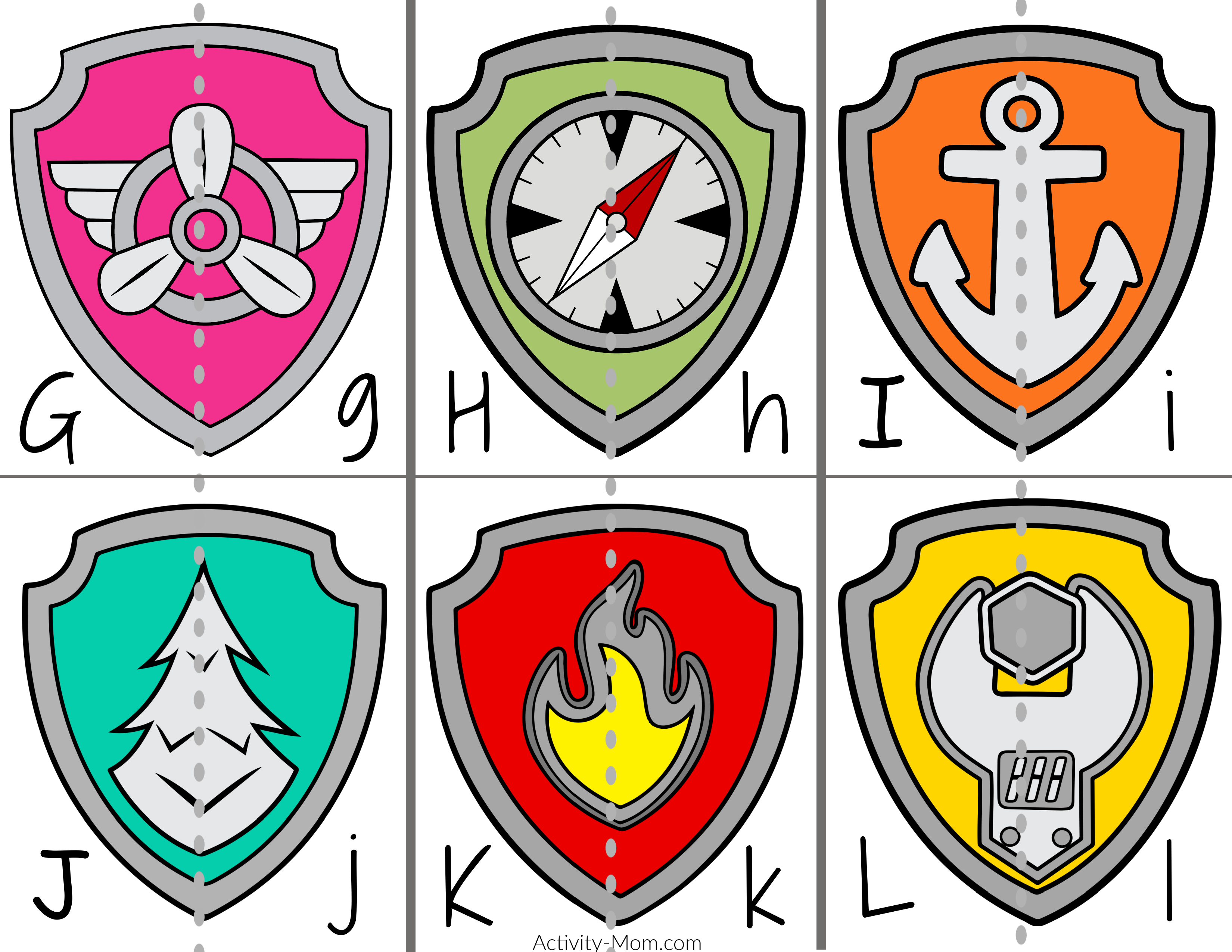 Sort the badges by type and then match the capital letters and lowercase letters.

If your child is just beginning to work with lowercase letters, start with just a few cards. I usually choose four cards where the lowercase letters look similar to the capital letters and one card that looks different. This is a good way to build their confidence and start slowly. 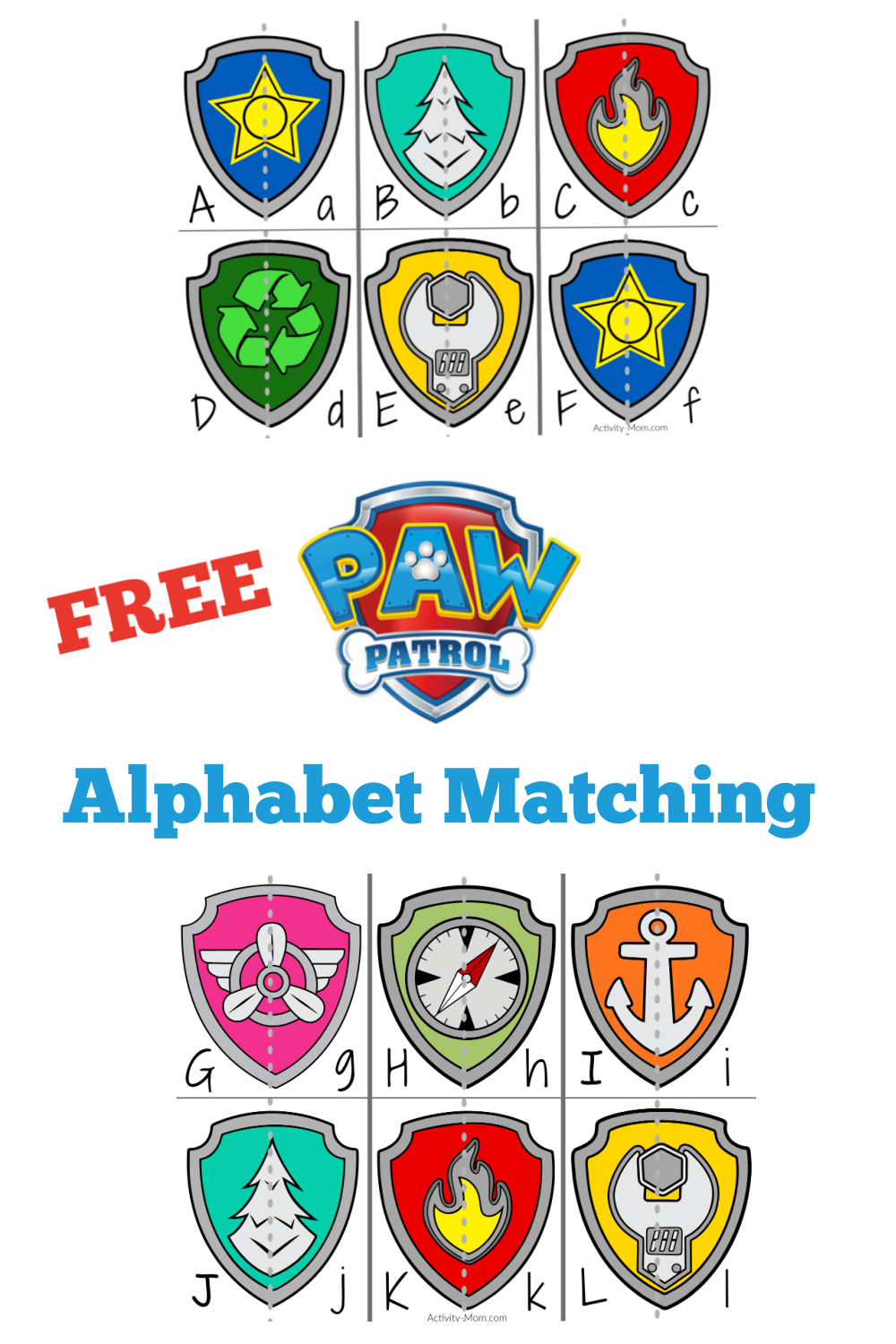 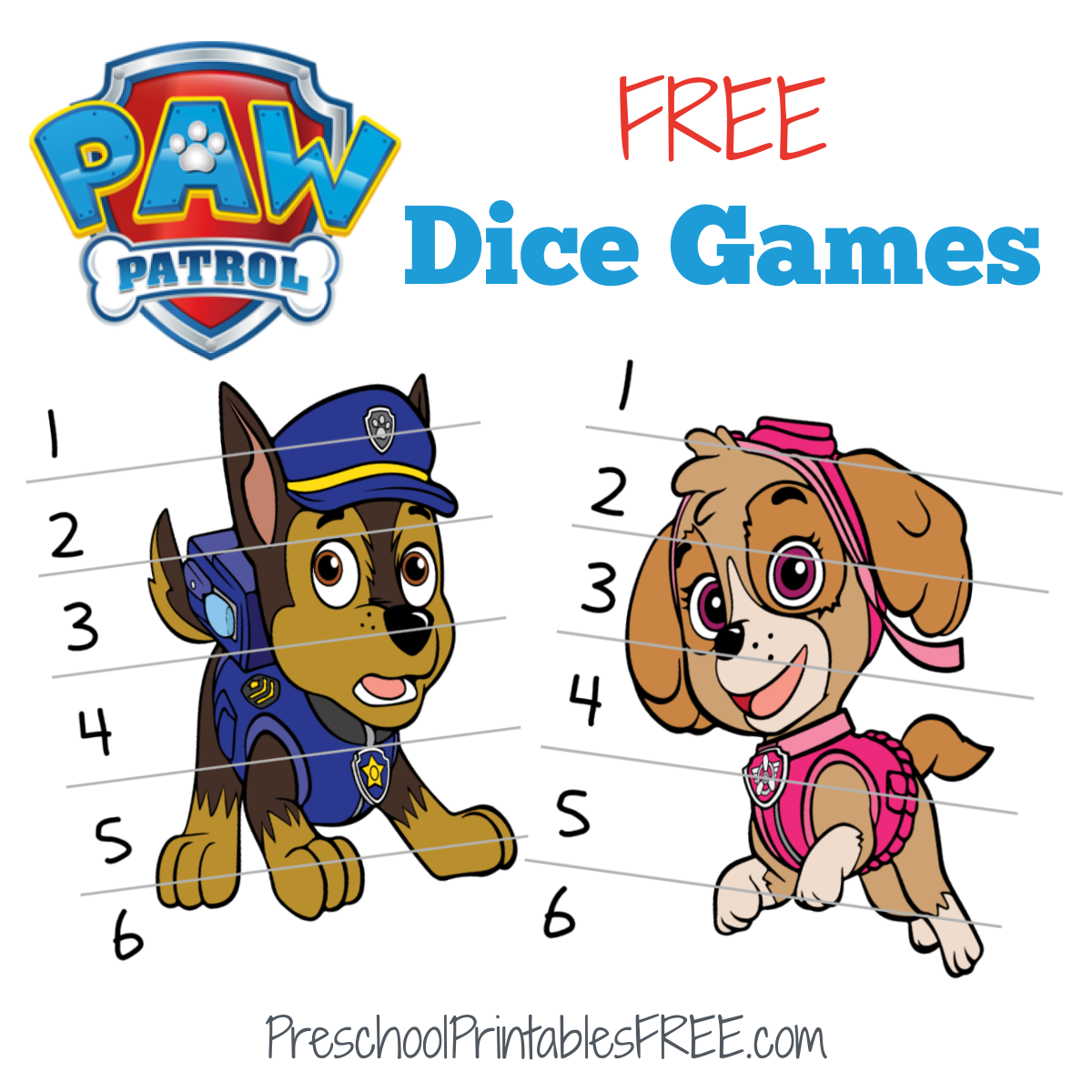 You kids will also love these Paw Patrol Dice Games. They are a fun way to practice counting and number recognition. There are 7 different game boards of your child’s favorite Paw Patrol pups.