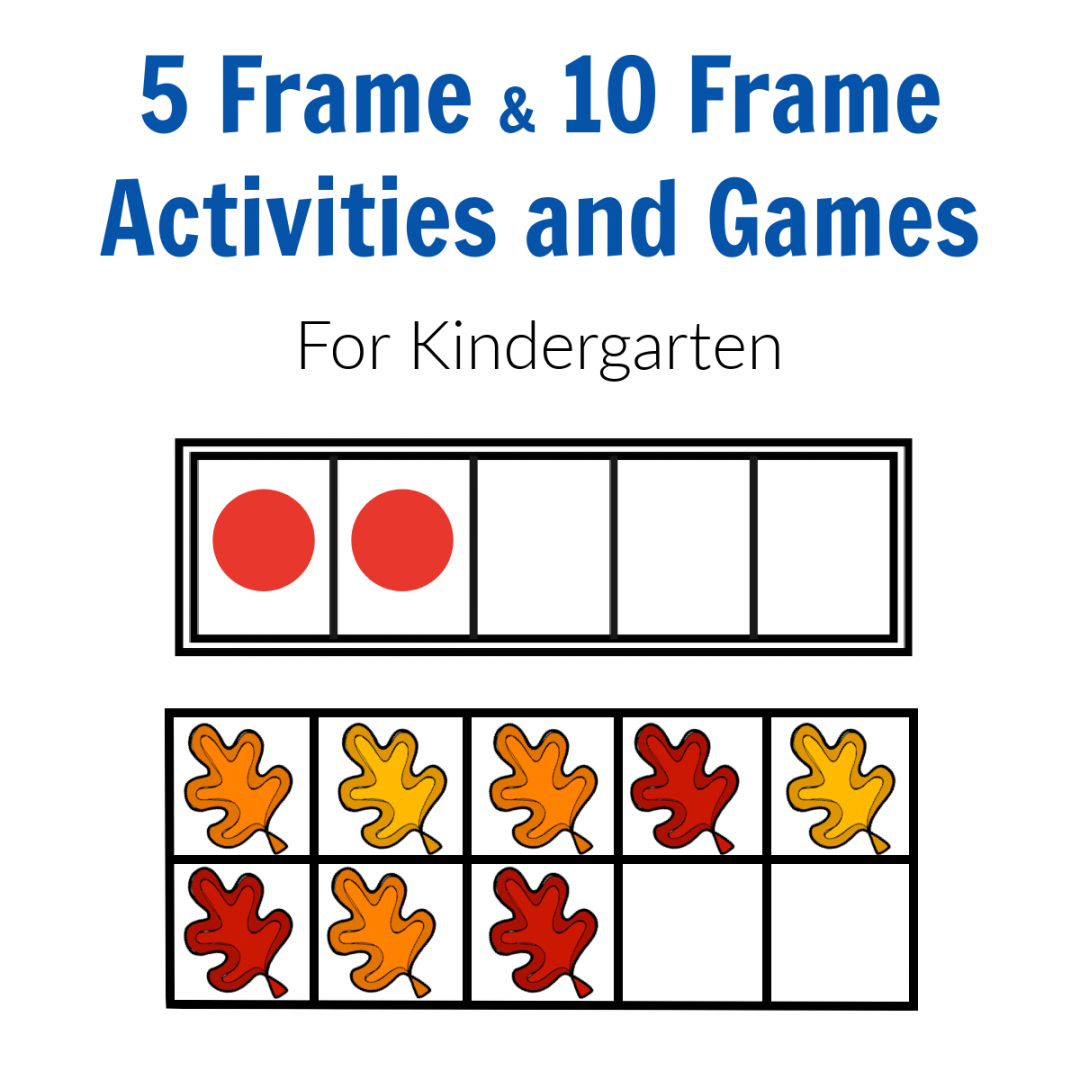 When young children work with five frames and ten frames, they are building number sense. It is an important skill because it builds a good foundation of mathematical thinking. The following activities are a great place to start. These five and ten frame activities for Kindergarten make learning fun!

Five frames and ten frames allow you to “see” a number. It helps to develop a strong senes of five and ten. It strengthens the way children think about and talk about numbers and number combinations. 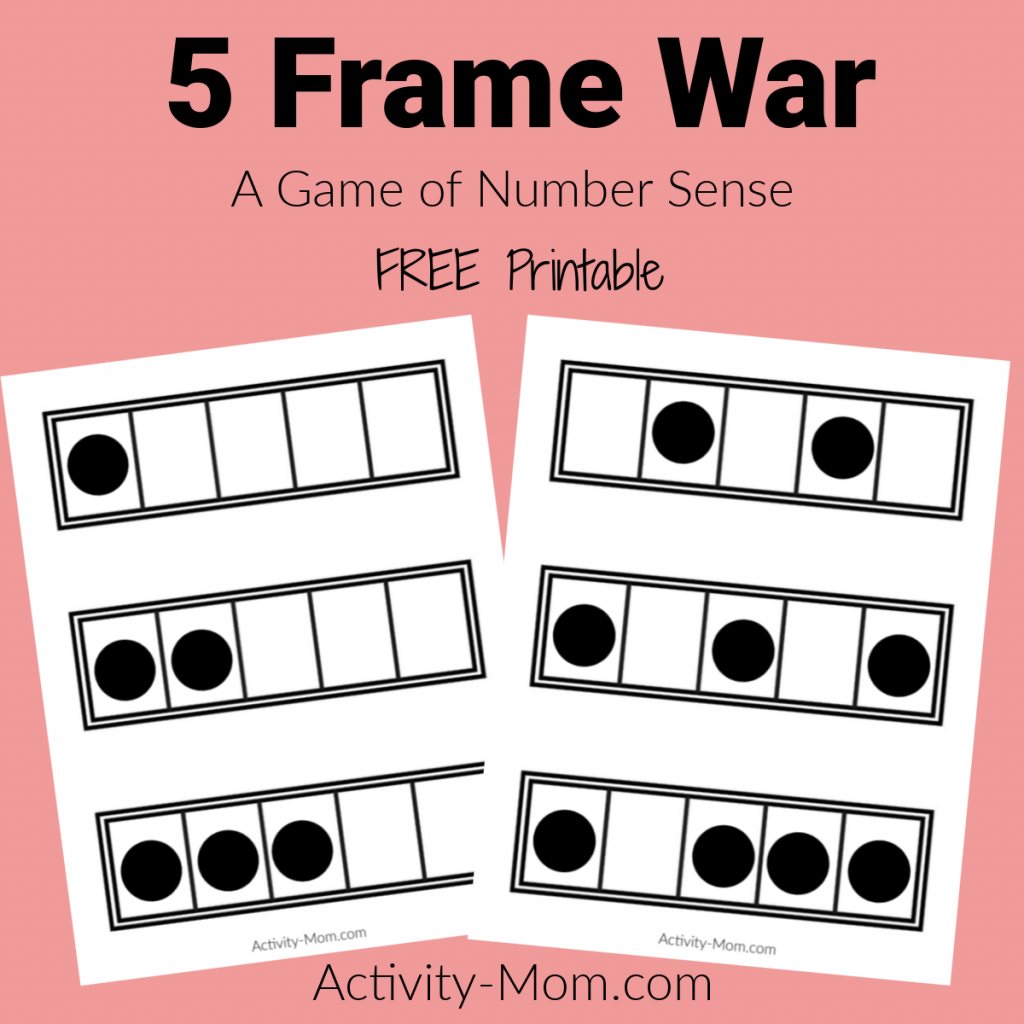 Print the five frame cards, cut them apart and play Five Frame War. This is a fun way to experience the concept of five.

Math Talks – They can be used in math talks with a game called “Flash It”. I briefly flash a five frame and challenge my students to not only know how many were on the card, but to also explain their thinking of how they knew that was the answer even though I flashed it so quickly. It takes some time to steer them away from the answer of “I just knew.”, but being able to verbalize their thinking is an important skill and this is a great time to practice it.

Math Centers – Put this game with other fun math games as a choice for your students to pick from and play independently or as a pair.

Memory – Use them as a Memory game and find the matching pairs.

Find the Matching Number – Give number cards or numeral magnets and have  your child find the matching number in the five frames.

Count and Write – Laminate the five frame cards. Use a dry erase marker to count and write the numeral. 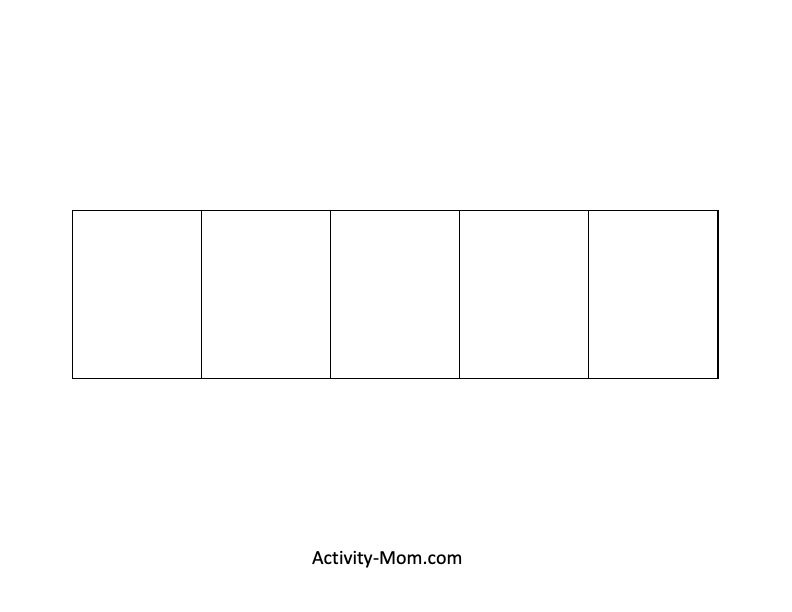 Ways you can use this five frame worksheet: 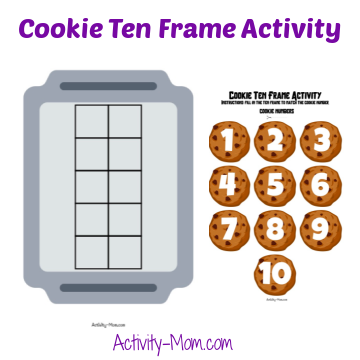 Use these free printables in Math centers or small groups. 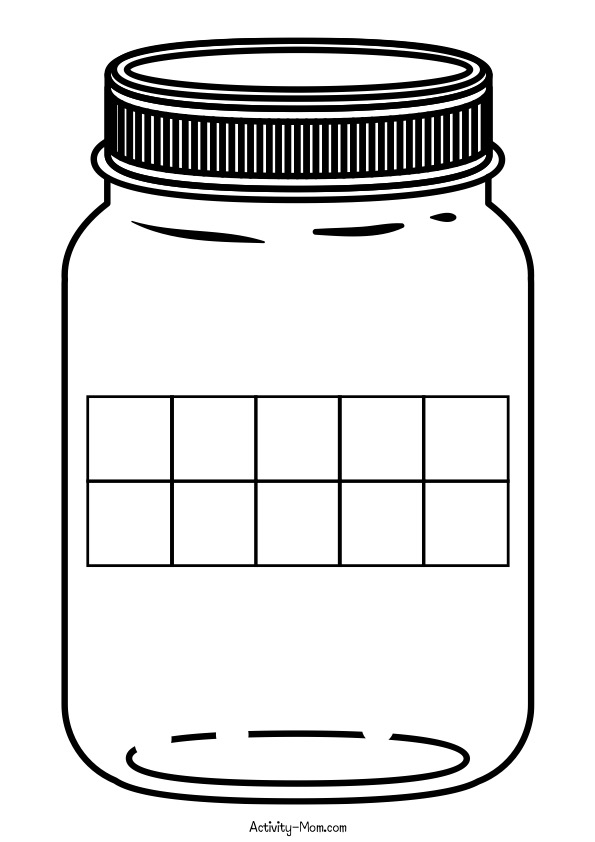 Roll the die and put fill the ten frame with the corresponding number of objects. This is a fun game to play with real candy like m&ms, fruit snacks, or candy corn. When you win, you eat the treat. If you can’t use real candy, try gems, buttons, or mini erasers. 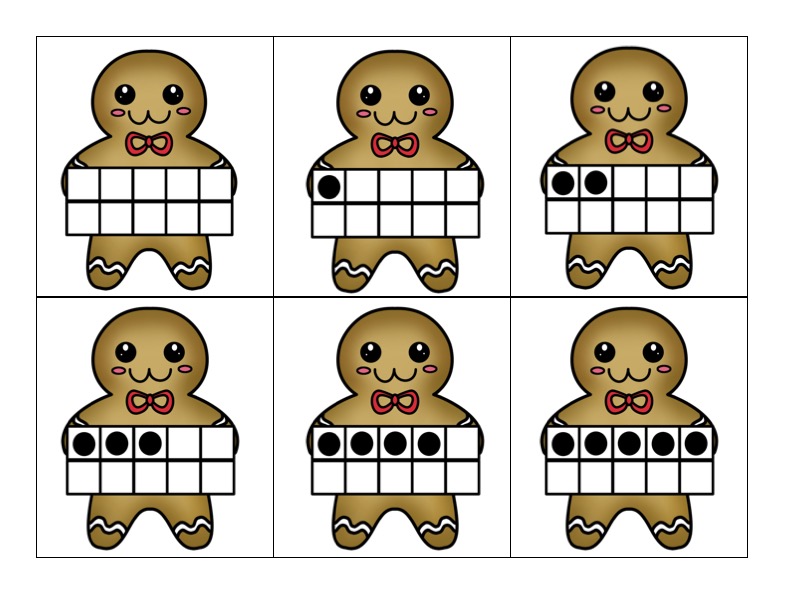 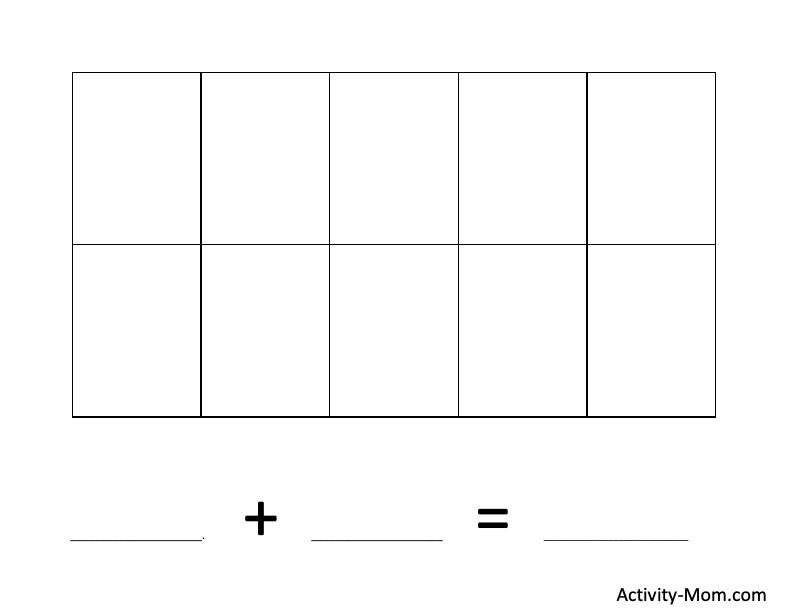 These ten frame worksheets are a great way to practice addition and subtraction. Use the ten frame to complete the number sentence.  Print one to model for the whole group and then print one for each student in the whole class to try. 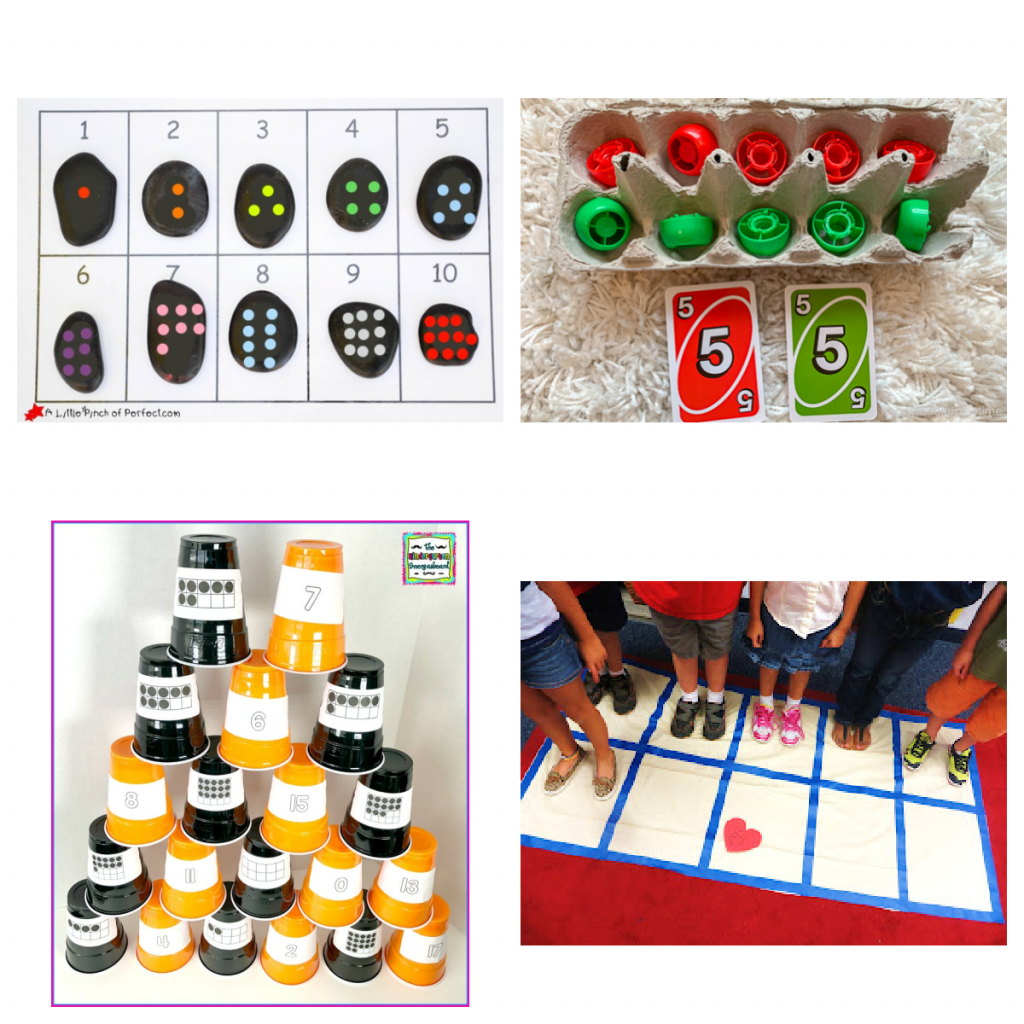 Here are some other fantastic activities and games you can play with ten frames.

Ten Frame Rocks from A Little Pinch of Perfect 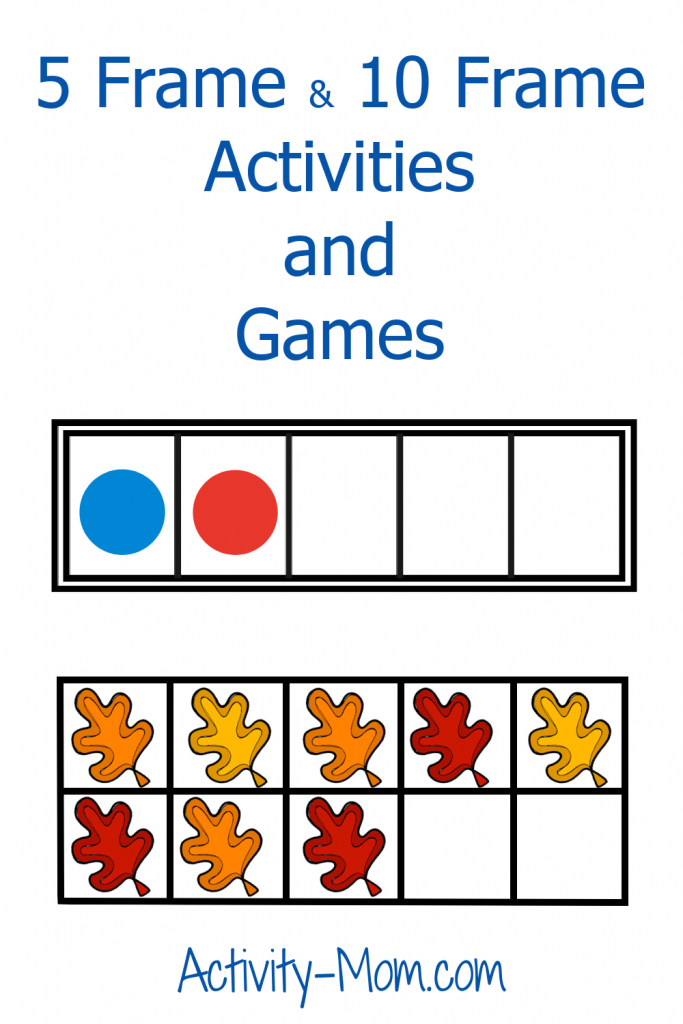 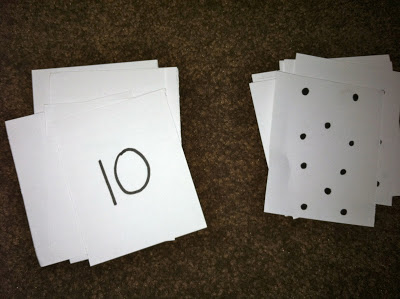 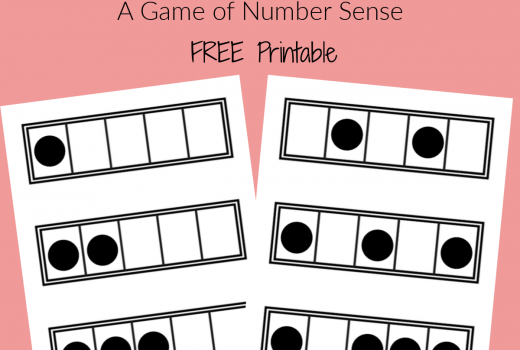 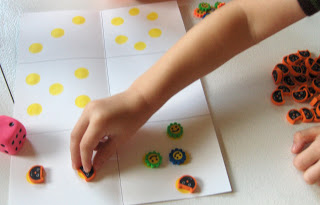